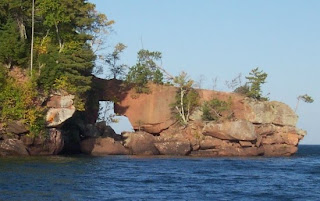 Erosion and time takes another rock formation in the Apostle Islands. 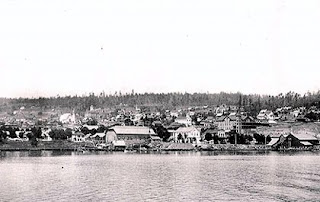 The waterfront was quite different in the past. Not sure the date of this postcard, the Island View Hotel is still standing on the hillside. Mary Todd Lincoln stayed there in the late 1800's.
Some of the buildings are still standing today, churches and the Court House which is now the Apostle Islands National Shoreline headquarters.
Posted by Bayfieldwis.com No comments: 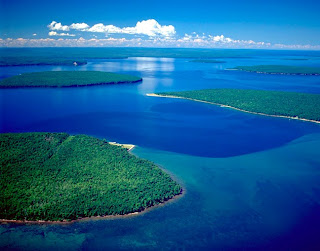 http://www.nelsonearthday.net/index.htm
Wonderful history and we all have really benefited from the creation of the Apostle Islands National Shoreline. 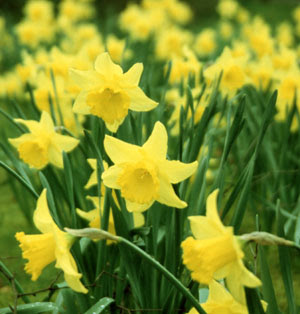 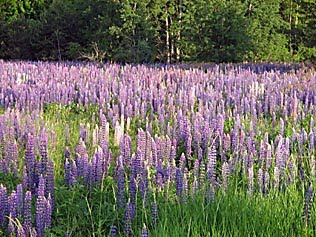 No the Lupines aren't here yet and shouldn't appear until June. But may be earlier this year due to the warmer spring? But the spring flowers are certainly here and the annual Bayfield in Bloom is still a month away. This annual spring event is really something to see. I know they planted thousands of bulbs in years past.
http://bayfield.org/festivals_events_bayfield_bloom.php 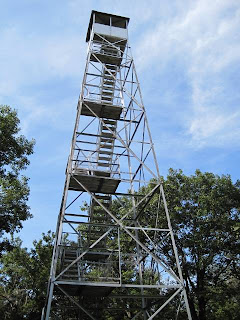 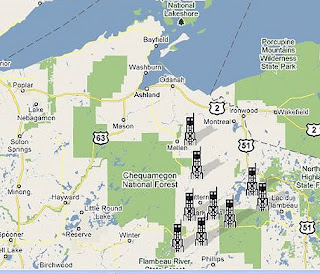 Bayfield once had a fire tower off of HWY J which was dismanteled. I recalled visiting the tower just before it was removed. I'll not mention if we climbed it or not because it was posted.
Many fire towers are still located in the Chequamegon National Forest. They were built in the 1930's by the CCC workers. Wisconsin still has a great deal of these towers and they are manned and still used.
This from the AP Wire:
The Department of Natural Resources on Tuesday issued one guideline for burning: Don't.
The fire danger in most of Wisconsin is rated "very high," from Grant to Bayfield counties. Burning in barrels, debris piles, grass or wooded areas, even with an annual permit, is prohibited. Campfires are strongly discouraged, the DNR advised.
The fire danger is highest throughout central, western and northern Wisconsin. Melting snow left behind a large amount of dry leaves, grasses, branches and twigs that fuel wildfires.
Burning permits are suspended in Sawyer, Washburn, Rusk, Barron, Taylor, Polk, Oneida, Vilas, Lincoln, Langlade, Price, Forest, Florence, Douglas, Bayfield, Ashland and Iron counties.
Posted by Bayfieldwis.com No comments:
Newer Posts Older Posts Home