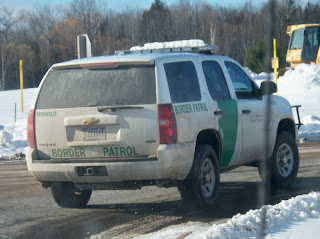 The Golden Fleece Award is presented to those public officials in the United States who the judges feel waste public money. Established in 1975 by former U.S. Senator William Proxmire and issued until 1988, it was revived by the Advisory Board of the Taxpayers for Common Sense in 2000. I met the Senator quite by accident in a restroom in a Madison Mall in the early 1980's. Quite a funny place to run into a Senator, he replied his wife was shopping and I made
comment about liking his Golden Fleece awards.
Posted by Bayfieldwis.com